COVID-19: Committed to maintaining a safe and healthy workplace community. Ask us about our efforts to keep you and your team safe at work.

Each YourOffice location is owned and operated by local business people who share an unwavering commitment to the success of their clients.

YourOffice is engineered for today’s agile business people and teams to help them find the space they need, on the terms they want, for the duration that suits their needs.

A narrative driven by your success, convenience, and comfort.

Over the course of more than two decades, YourOffice has been perfecting the model on how to best serve our clients. Today YourOffice operates multiple serviced office centers located in high-growth areas stretching from Philadelphia, PA to Denver, CO.

The common thread for all YourOffice clients is convenience, flexibility and cost savings. Everything anyone could need in an office is already assembled and available at a fraction of the cost it would be if a client to set it up on their own.

The YourOffice network of business centers, with expanding locations throughout the U.S. is ready to assist you with all your office requirements, no matter how large or small, whether it be as your main office, a branch office or a virtual office.

Our management philosophy is rooted in responsibility, mutual respect, and a commitment to excellence. A tight-knit management team with an organic management structure enables optimal collaboration, growth, the best experience for our partners and end-users.

Each member of our team is active in every aspect of the business and embraces the philosophy that the best ideas in any business come from those involved in the operation on a day-to-day level. Close and active communication is our top priority in delivering unmatched service to our tenant, landlord, and broker partners.

The Team that Brings it to Life

He entered the serviced office center industry in the 1980s when he co-founded Arbor Office Suites in Washington, DC. Since that time, he has co-founded and launched the Alliance Business Center Network, led Regus’s franchising efforts, and served as a frequent speaker and trainer for the industry.

Christopher supports all aspects of our business center development, including the opening process, equipment platforms, technology, and national accounts. He is also a published author and award-winning public speaker.

He is also responsible for ongoing training, technology, and operations support. Prior to taking his VP position in 1990, Christopher served in various other roles within YourOffice, including Director of Research and Area Developer for North Carolina.

Christopher resides in Charlotte suburb of Davidson, NC, with his wife and three children.

Norman’s focus is on the design and economics of serviced office center development. He previously served as design consultant and planner for Arbor Office Suites and in a similar capacity for Alliance National (later a part of HQ Global).

From 2000 to 2003, Norman was a principal and consultant to Alliance Workplace Advisors, a facility support group for independently owned serviced office facilities. He served as a board member of the Office Business Center Association (OBCAl) from 2002 to 2004, was chairman of its educational committee, and is a frequent speaker and presenter at its international conventions.

Norman and his wife reside in a Philadelphia suburb and Ft. Lauderdale, Florida.

David leads the marketing and business development initiatives at YourOffice. He is a former president of the Global Workspace Association, an international association for the serviced office industry, and a renowned public speaker in the areas of marketing, branding, and entrepreneurship.

served as executive vice president of the Alliance Business Centers Network, and as president/CEO of EPCOR Business Centers, the leading serviced office center company in North Carolina and central Virginia.

was the chief marketing officer at French/West/Vaughan, the largest independent public relations and marketing agency in the southeastern US. He led the firm to being named national consumer agency of the year.

David resides in the Charlotte area of North Carolina.

30+ years serving and supporting growing companies of all sizes. 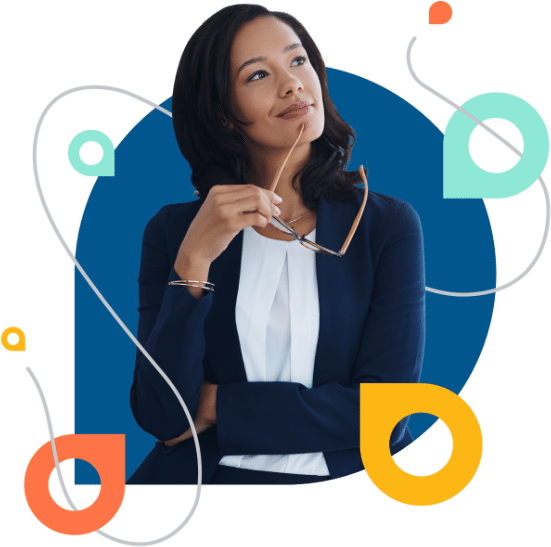